This month of quarantine has me remembering my past, particularly the mid 80’s when cancer was becoming a household name. In 1955 Rachel Carson signaled the first warnings that the chemicals we were introducing to the environment could cause cancer. Today Americans are exposed to roughly 80,000 chemicals on a daily basis, and 10 million people die of cancer annually. Cancer is a plague of major proportions, but we have accepted the disease as a part of living in these modern times. So, plague #1, and here’s the first story.

I was working as a Macrobiotic chef, preparing meals at home and delivering to families and individuals around town. There were a few clients that stand out to me even today. I was delivering meals to a woman living at the end of Longboat Key. Let’s call her Kathy. She had a small apartment on the beach and lived there alone following treatment for breast cancer.

It was around 1987 when cancer was a terminal diagnosis, meaning “just a matter of time.”

This particular day she and I stood on the white-hot sand under a harsh noon sun. Suddenly she began to rage and cry at the injustice of her situation. Through tears, Kathy told me she had once been a beautiful, sexy woman. That men desired and couldn’t resist her. She could have anyone she wanted, often taking to bed her friend’s boyfriends, husbands, or strangers, even after she was married with children. From the way she spoke, I could see that she was okay with her past actions. Her attractiveness had defined her life. Now her hair hung in limp grey strands; her skin was sallow, her once voluptuous body reduced to skin and bones, and she couldn’t understand what she had done to deserve such a death sentence.

Honestly, I didn’t know what to say—so I just listened. I had other deliveries to make, the food warming in my steaming hot car. Still, this woman needed something more than food. She needed recognition, some thread of human connection. She began sobbing uncontrollably. She finally understood there would be no cure, no return to a family who loathed her—life as the beautiful, desirable seducer was over.

By the time cancer patients came to me, they’d had a few years in the medical loop. They would have received painful treatments, been prodded, stabbed with needles, had body parts removed, and finally told to go home, put their affairs in order and prepare to die. Desperate for a cure, anything to hold back the ticking clock, some believed they could reverse the disease. Perhaps someone mentioned an article they had read about certain foods or lifestyles being a “cure,” and the next thing they were knocking on my door…yes, sometimes literally.

Meanwhile, doctors and scientists floundered around, desperate for a chemical to kill off the plague of cancer.

They found it in mustard gas.

The very thing that had destroyed so many lives when used against armies in World War I.Mustard gas in specific doses now became known as Chemotherapy, but no one knew that in 1987.

This story is about plague #2. When AIDS arrived to town, it was in the form of a distinguished older gentleman who knocked on my door one bright sunny day. He wore the uniform of wealth, dark orange golf pants, gold shirt, close-cropped hair, and very expensive shoes. He may just have come off the gold course, but the troubled look on his face said otherwise. He introduced himself as John, then stood silent, unsure of what to say. I waited. Some men don’t have the words when emotions are choking them back.

“Will you come and meet my son?” he barely whispered, then began to cry. There in front of me, great big sobs wrenched from this stranger. I soon learned his son had just returned from New York City. The son was sick, and they didn’t want him there, but he wouldn’t leave. I asked if it was cancer, but he said no, and that’s all he would say. Curious now, I followed him across town to a well-manicured Florida style compound; gravel for grass, succulents for plants, benches made of white concrete placed around the garden. He led me to the guest house detached from the main building and left me there. He retreated, backing away as if it was too much to knock on the door and introduce me.

Matt slid open the sliding door, and I immediately knew what was wrong.

We didn’t call it AIDS then so much as HIV, or when it was to this point, Kaposi’s Sarcoma.

It is a type of cancer of the blood and lymph marking the body with painful red and purple lesions. I had seen it before living in New York City in the early ’80s. Now here it was in sunny Florida. Matt’s parents were afraid it was a disease they could catch if they got to close or touched him. They were terrified and wanted him to leave, but he had no place to go, he had come home to die. The lesions were also inside his mouth, making it painful to eat, and he’d grown extremely thin. I went home and made up a poultice of Slippery Elm Bark, brought cotton to soak in the liquid, and told him to hold the soaked cotton in his mouth to soothe and heal the lesions. When I returned a few days later, the lesions had subsided, and he was eating again. He was also anxious to tell his story.

We all have a story to tell, a need to speak it to someone at some point in our lives. Matt began by saying he had once been a beautiful and sexy man, really handsome, a successful stage designer living in the city. His parents didn’t know Matt was gay, not until now, arriving home, riddled with lesions, bitter, and angry for the hand life had dealt him. But oh, the parties, the clubs, Studio 54, the baths, all the beautiful young men. “We thought it would go on forever.” He went silent then, tears streaming down his face. I went and sat next to him on the bench, placed an arm over his shoulders, and took his hand.

“Aren’t you afraid of catching my disease?” he asked me.
“It’s not leprosy you have, Matt, despite how you are being treated.”
We sat there in silence, wrapped in our thoughts. When I left, Matt asked me to come again. All his friends had died of the same disease, and his parents wouldn’t go near him. I told him I would return in a few days.

John called to say that Matt was in the hospital and wanted to see me. I sat by his bedside and listened to Matt rail against the injustice of dying so young. He was thirty-five years old and wanted to be beautiful again.

The fabulous life he had planned wasn’t supposed to end this way.

I asked if he wanted me to pray with him, and he exploded in a rage. There is no God, he shouted, then told me to leave, to get out, I wasn’t going to color his death with religion. I gathered my things and left without another word.

His father came to tell me the day Matt died. He told me he had been so ashamed of his son. He and Matt’s mother couldn’t understand how this tragedy had happened to them. They had no idea their son was a homosexual, and now to die like this. As he stood there grief-stricken, I took his hands and hoped the human connection would help to ease his grief. He said there wouldn’t be a funeral. He just wanted me to know and to thank me for being there for all of them. I heard later he died of a heart attack not long after Matt’s passing. I thought of it as a broken heart attack—one that went too deep for mending.

In this time of Covid19, humans face a swift acting virus, not the slow lingering death that cancer offers. Ironically, it is not a plague we can ease with human contact. Instead, we must distance ourselves, wear masks, gloves, and set up barriers between ourselves and dying loved ones.

Humans are put on notice that these virus plagues will keep coming, that they are the consequence of disrupting Earth’s wild nature.

Like cancer, we will find a momentary stopgap. Covid19 will eventually go into remission, but it won’t be gone, not entirely, not now, not ever. Collectively we fear the consequences of climate change. Many have prayed for an answer. Covid19 is that answer.

Have I got your attention? Call me what you will, fear monger, Chicken Little yelling that the sky is falling. I am not offended. While you gaze admiringly at your brand new shoes and the bling around your neck, the Keurig plastic cup you used for breakfast is making its way to the ocean to be swallowed by a fish that will die an agonizing death. Then you will eat that fish between a white dough bun from some fast-food restaurant. Oh well, what’s an addicted consumer to do?

We are witnessing the devastating results of American capitalism gone horribly wrong. Capitalism thrives on consuming as much and as often as possible, but this way of living is not sustainable. The natural world is no longer willing or able to handle the overflow brought on by greed, addiction, and attachment to useless possessions. One percent of the population are billionaires who own the world and have no concern for their children, grandchildren, or your future. It is classic narcissistic Ego engaged in a Battle for the Universe. It cannot last, or we as a free, independent people will not survive. So many questions are being raised during this pandemic, but we must not forget that we are all responsible for the outcome. 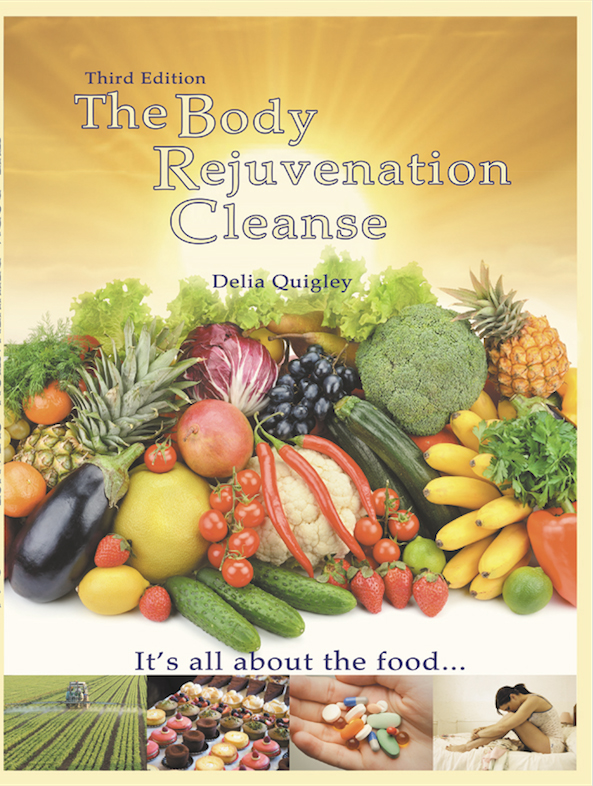