“If you want to get to the place where the writing lives, imagine you’re dead.” ~Brendan Kennelly

I was reading the Bono interview in the January 2018 Rolling Stone magazine. He was discoursing on lyric writing and how difficult it was becoming for him when he met the Irish poet Brendan Kennelly, who told him, “Bono, if you want to get to the place where the writing lives, imagine you’re dead.”

This idea of imagining oneself dead in order to write without ego and no fear of what anyone will say or who you will offend caught my attention at a time I struggle with this exact mindset. I thought long and hard about what Kennelly said not entirely embracing the concept of being dead when I recalled the yoga teaching of going to your edge in a pose and holding the space. The edge is where the ego dies, and it is the ego mind that holds to vanity and worries over what others would say or think.

In yoga pushing, grasping, wanting more is ego, while not going far enough into the pose is lazy or fearful ego. The edge is that place where the ego dies. When you can hold there change in body-mind can occur. It was then I understood what Brendan Kennelly must have meant when he said to “imagine you are dead.” Go to your edge as a writer, artist, yogi and let the ego fall away revealing freedom to create without self-imposed mental restrictions.

iThere are no comments 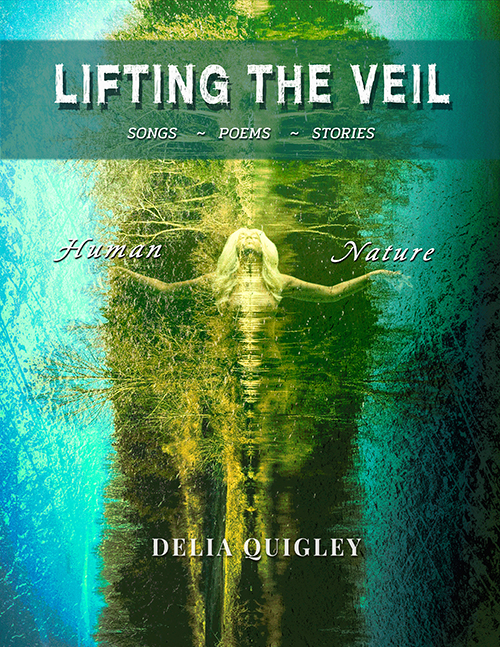 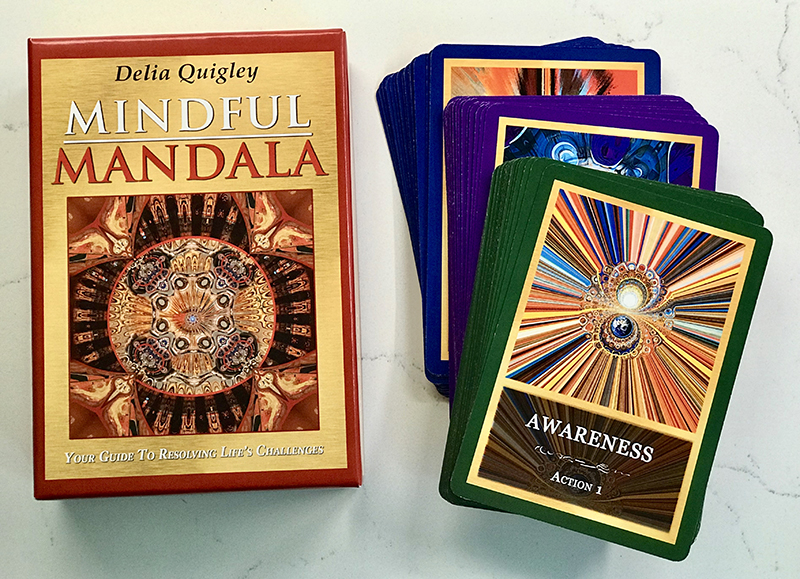 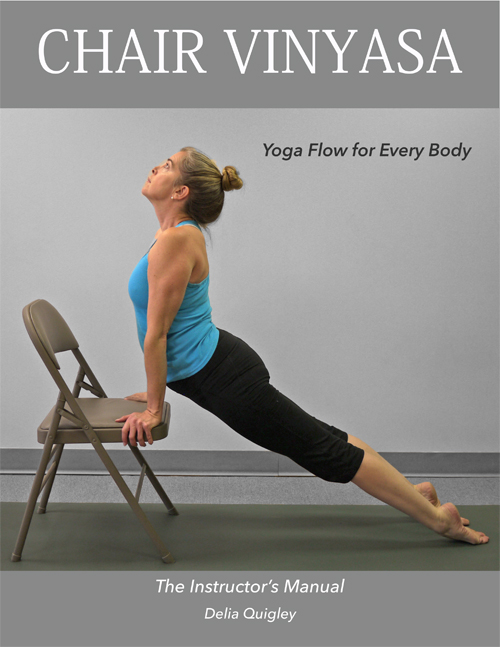